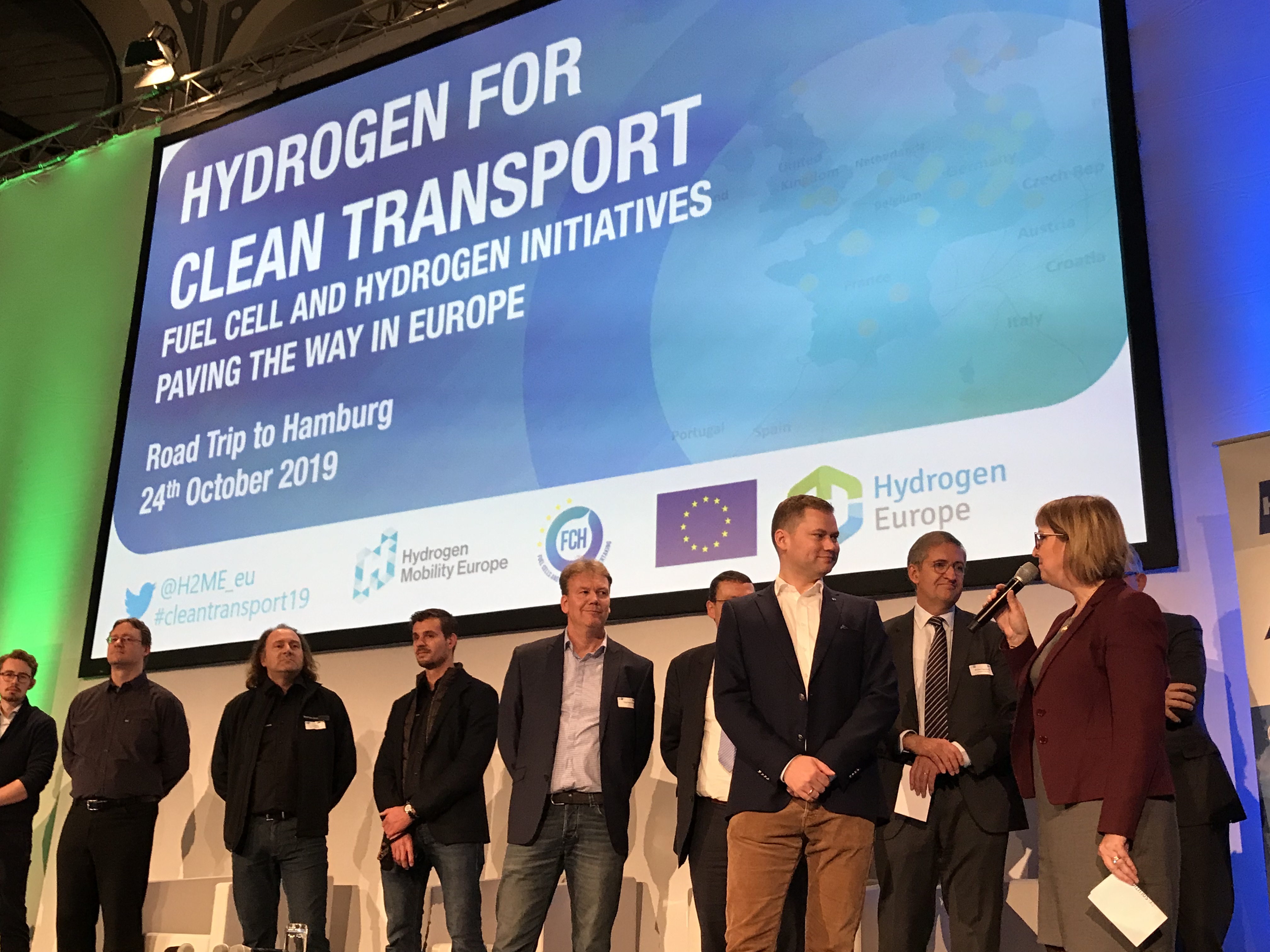 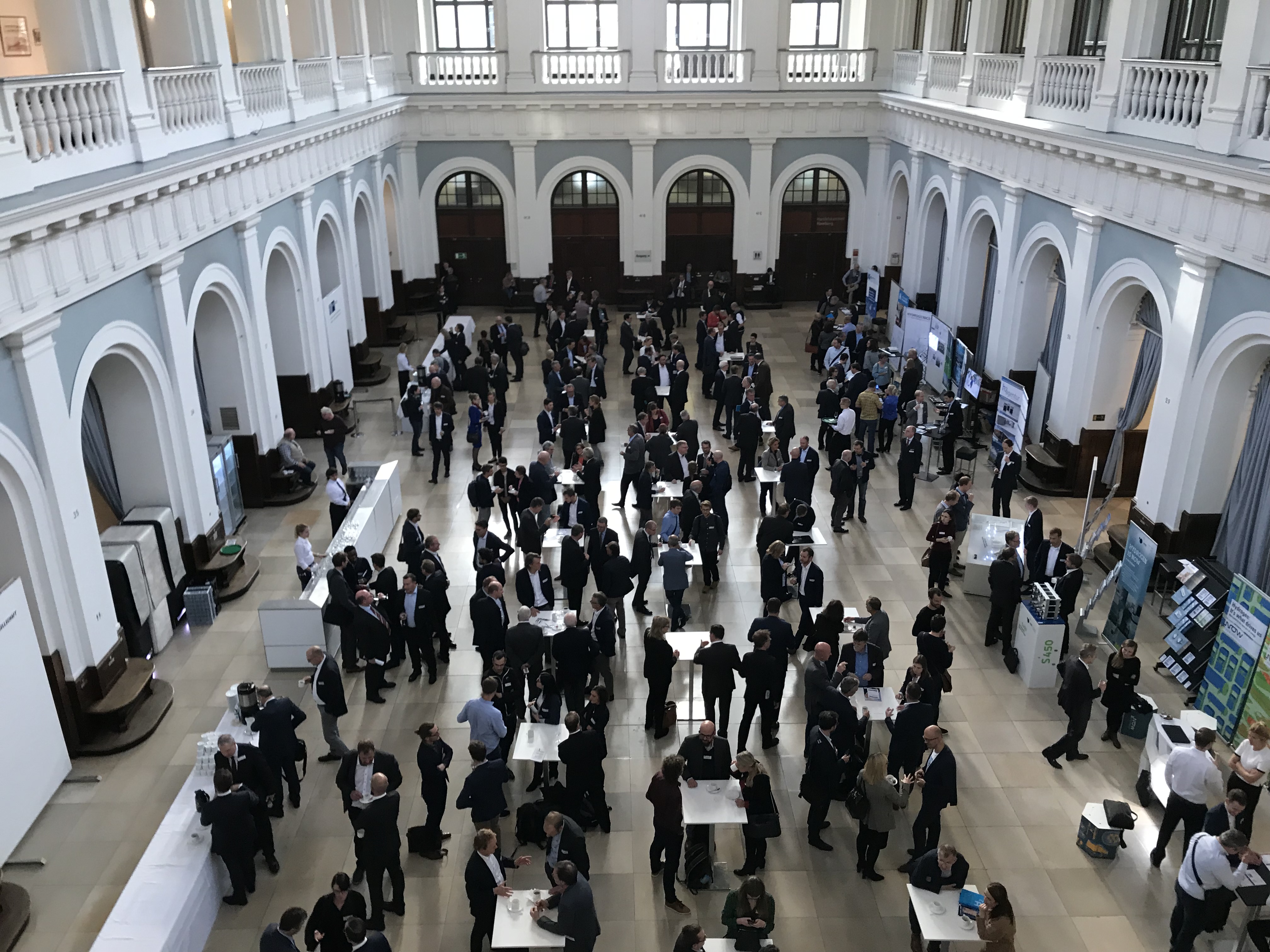 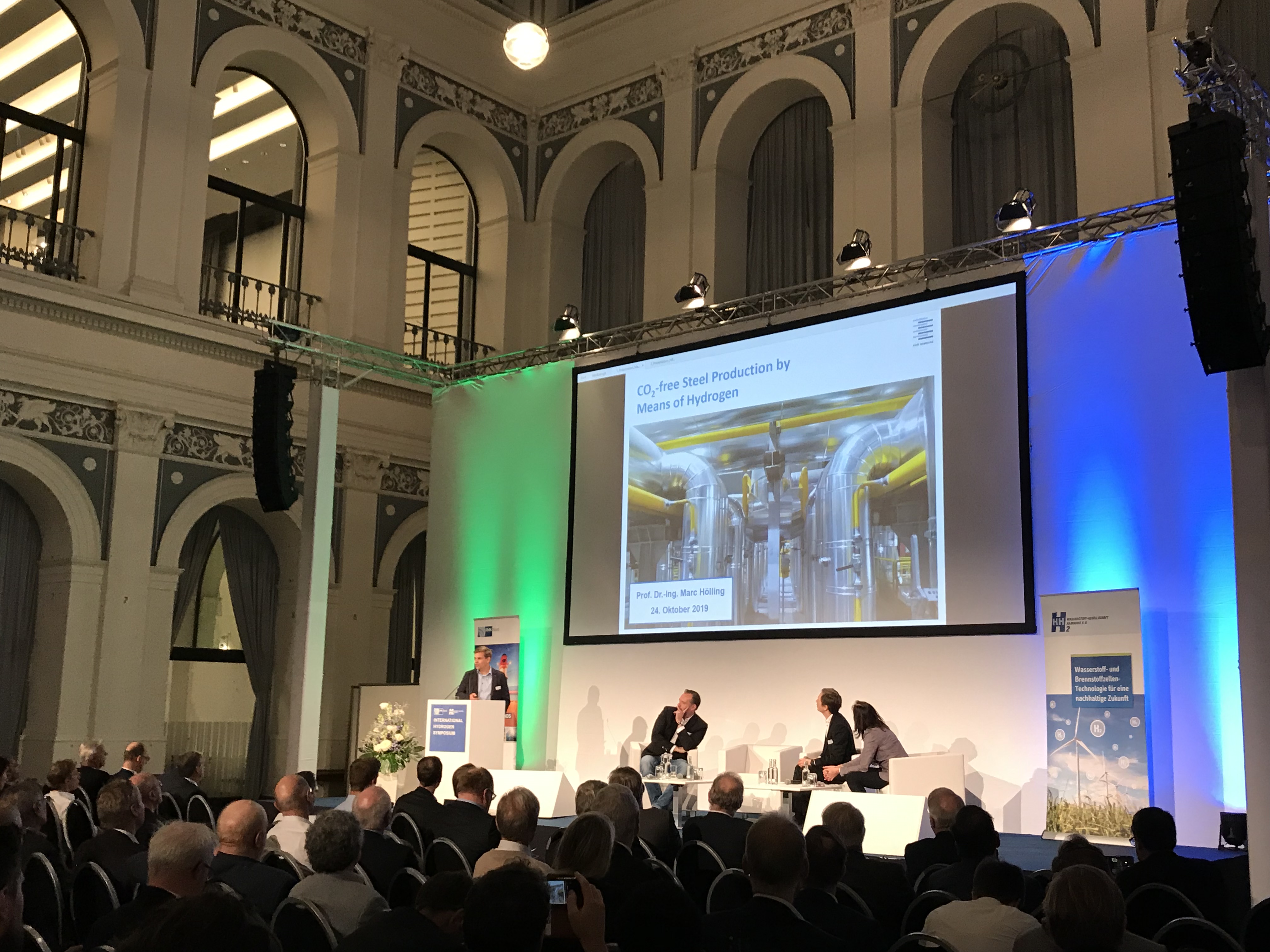 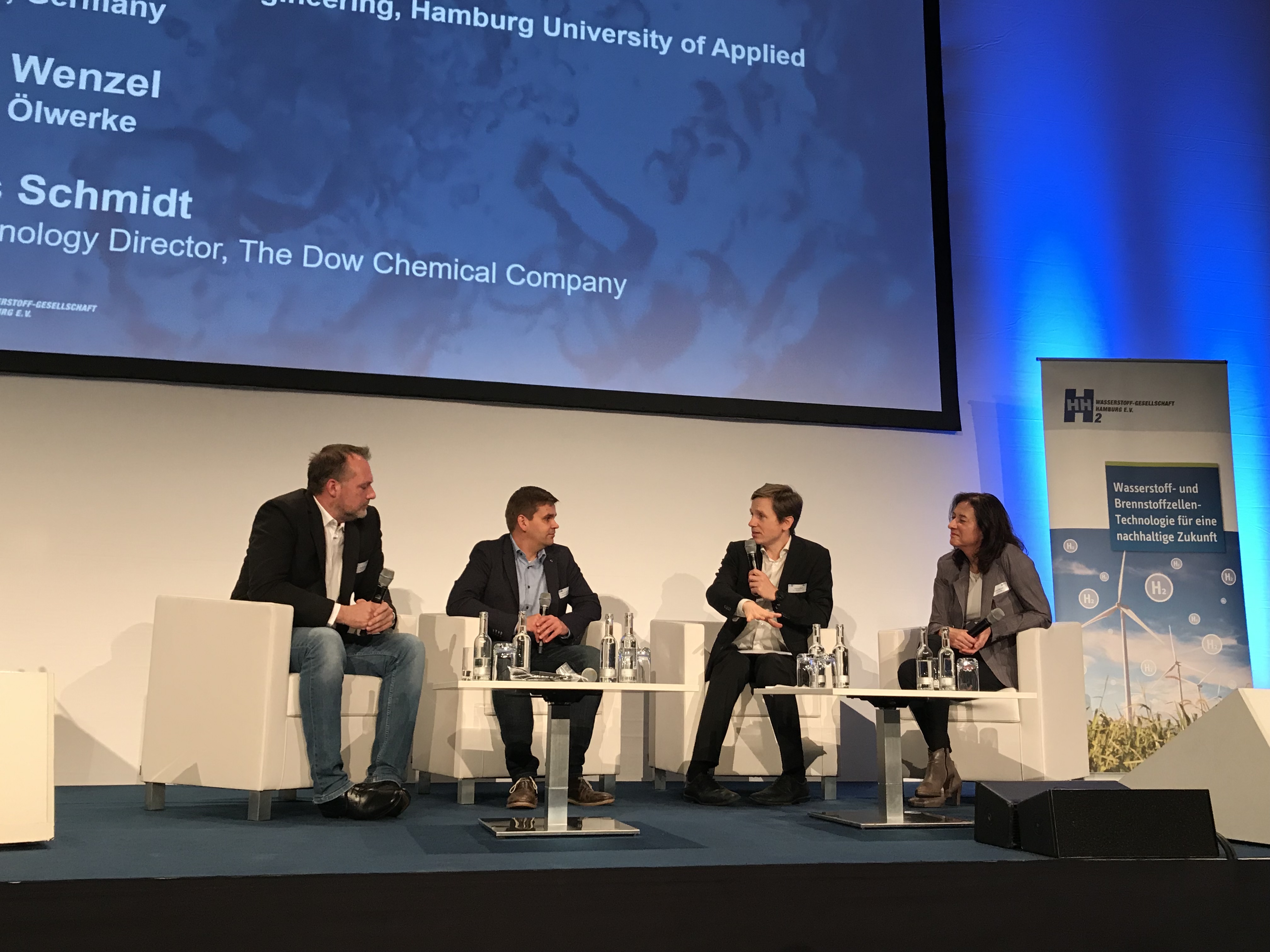 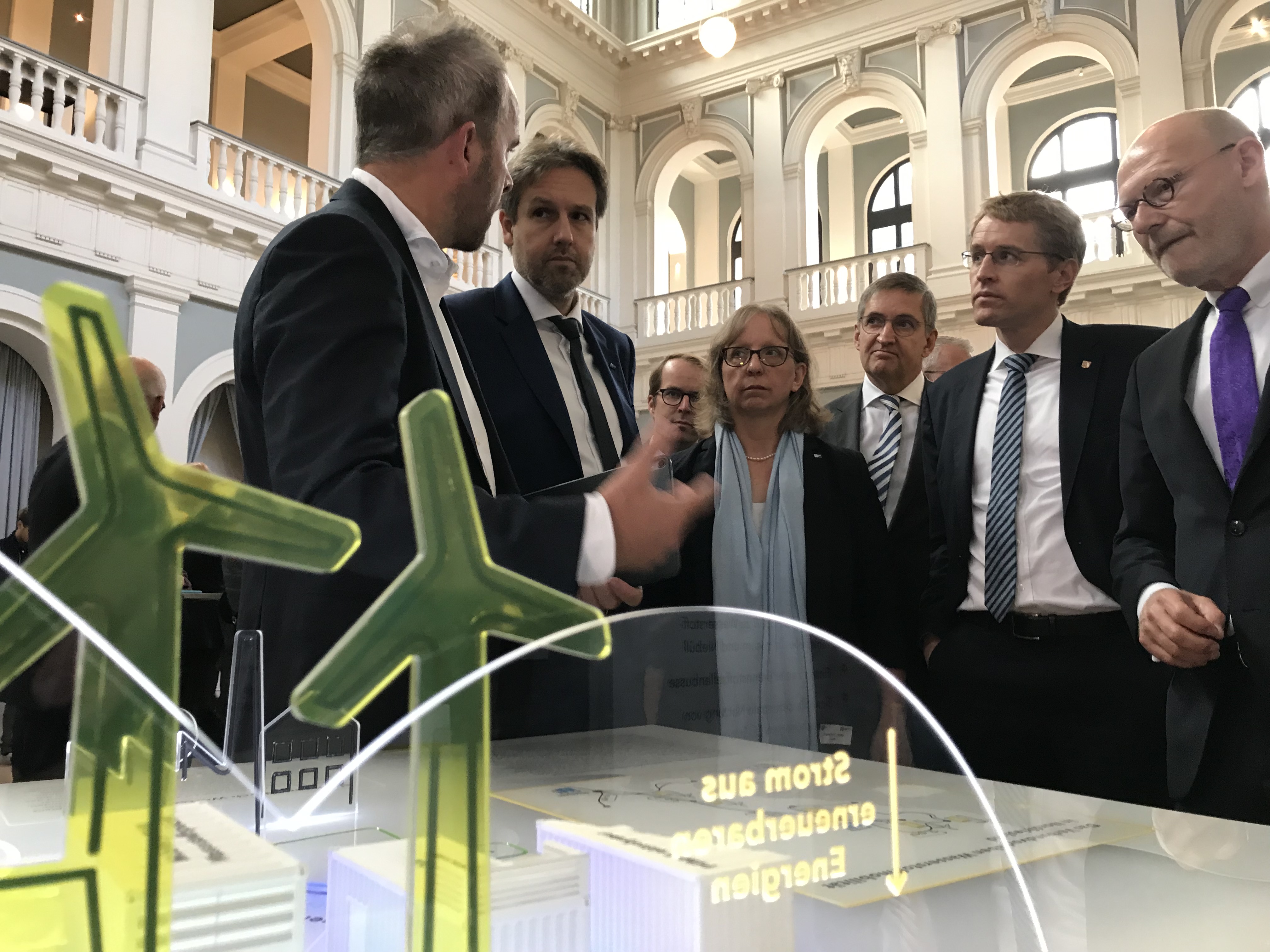 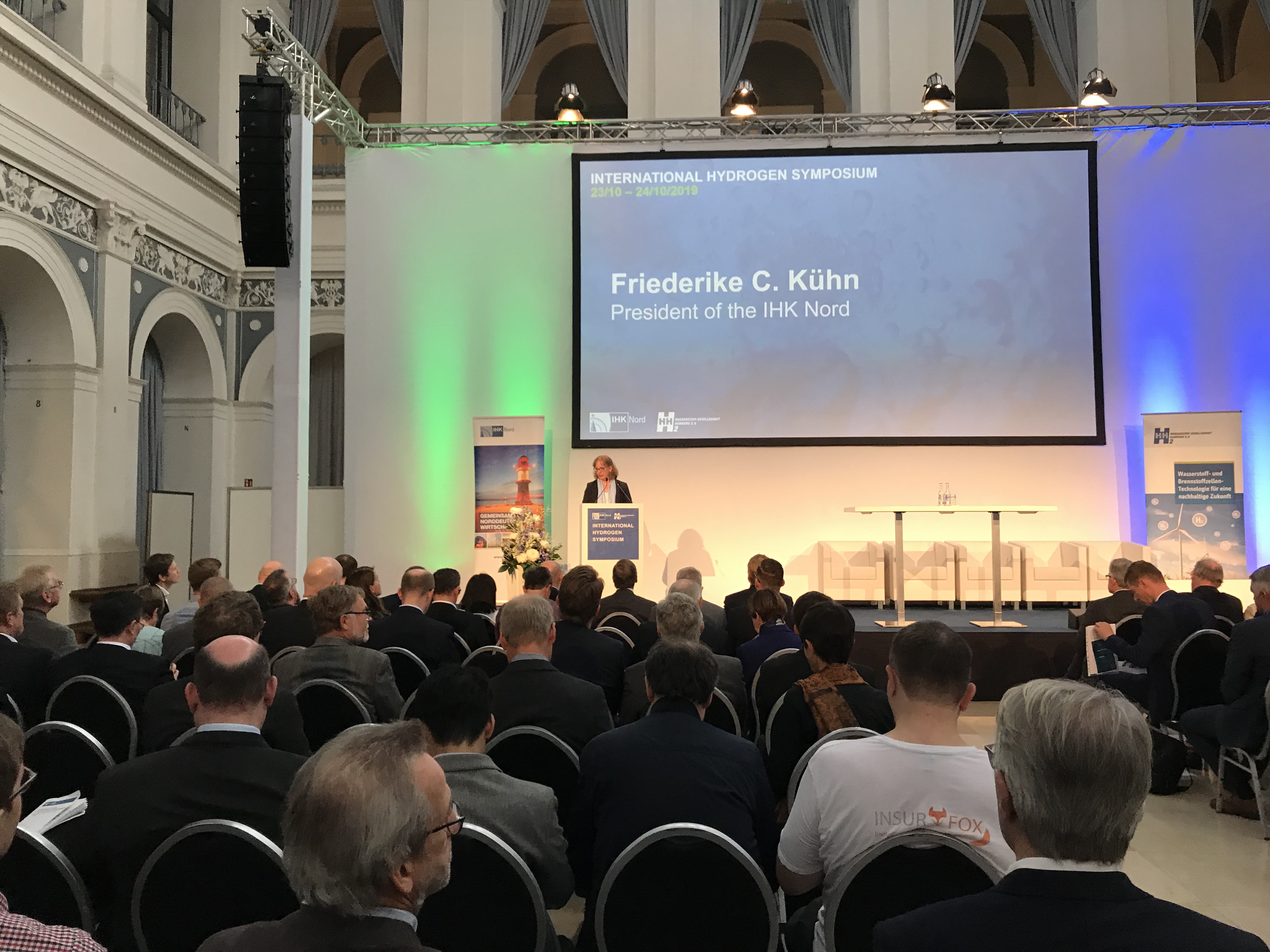 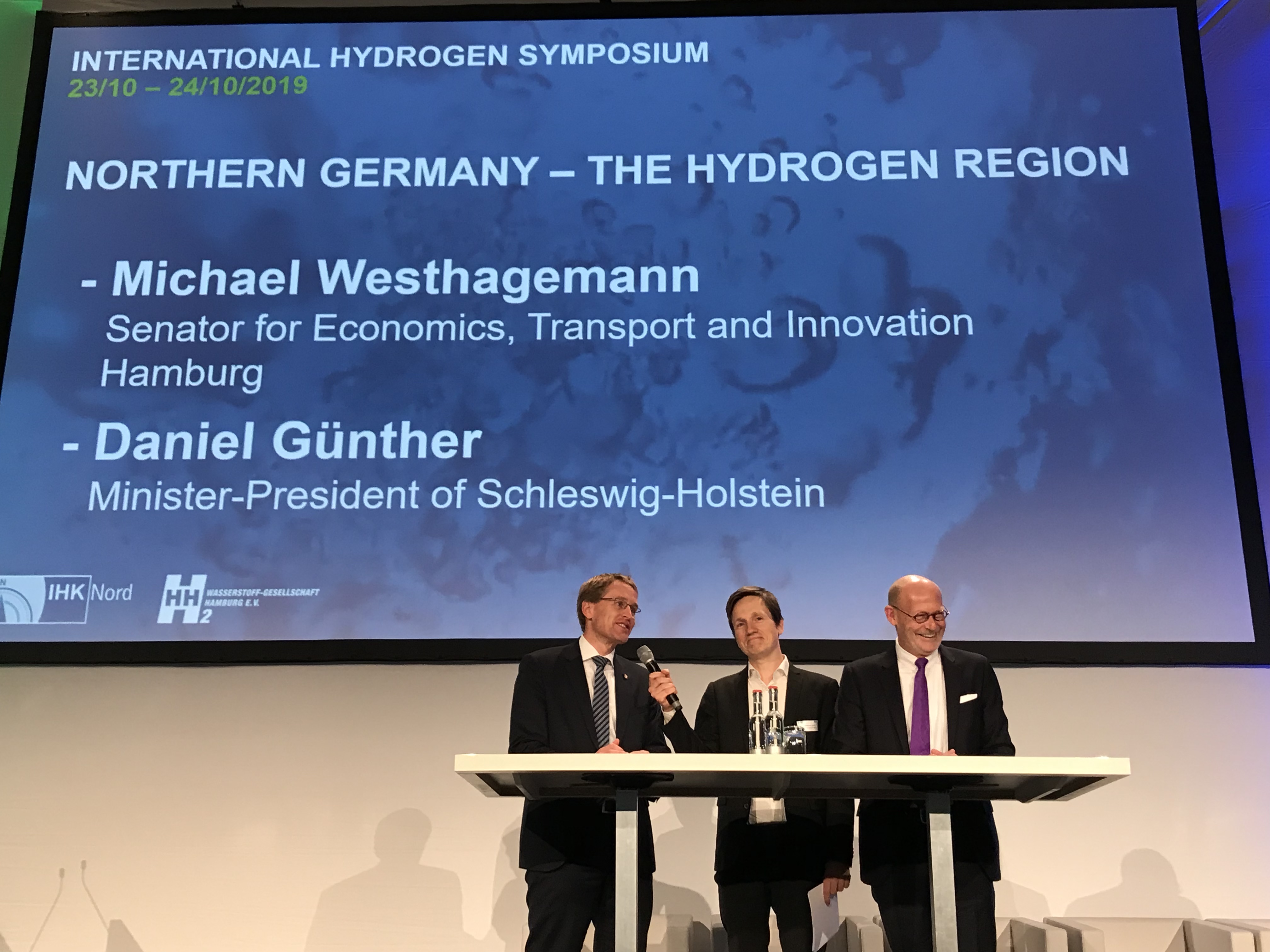 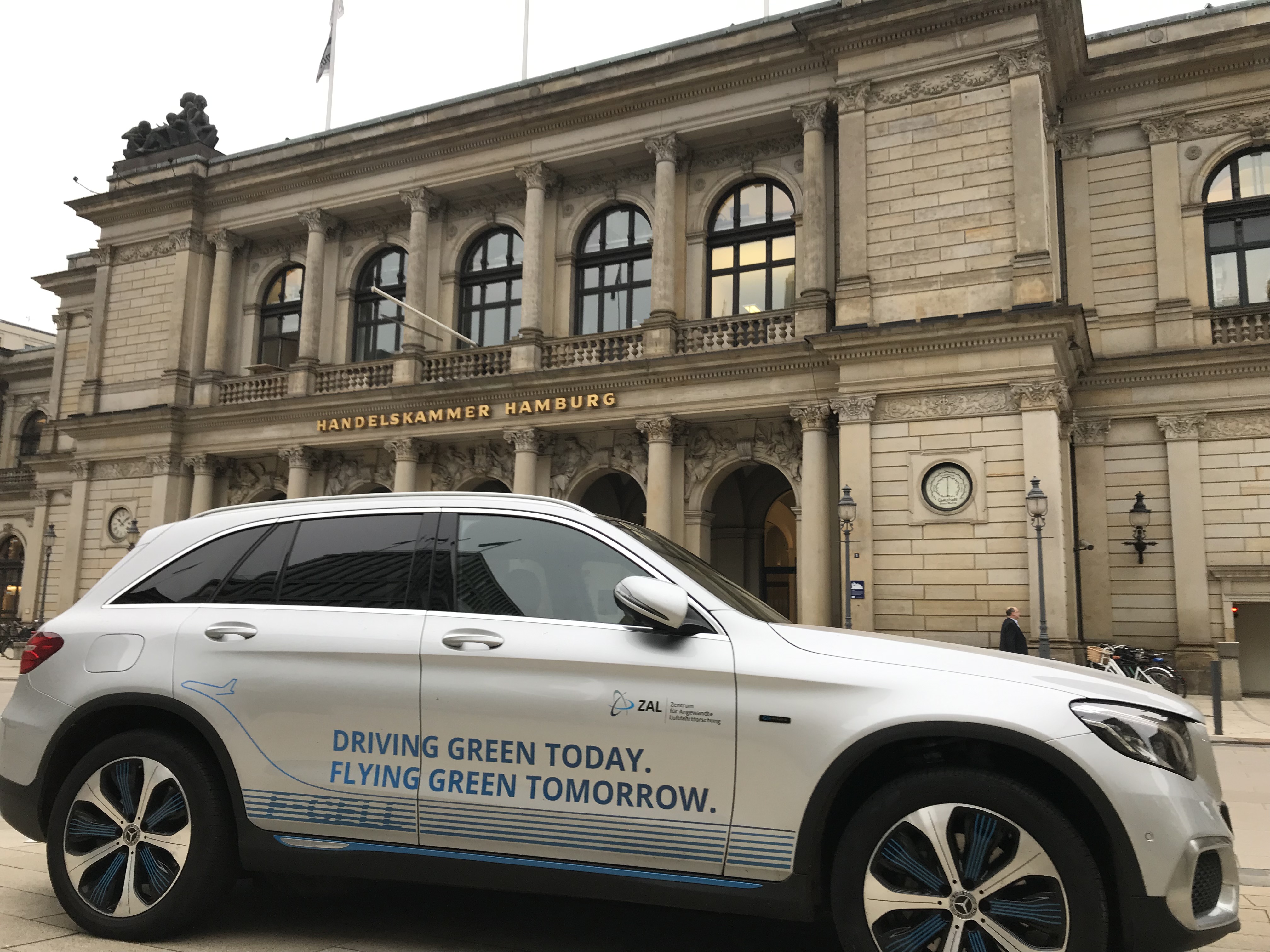 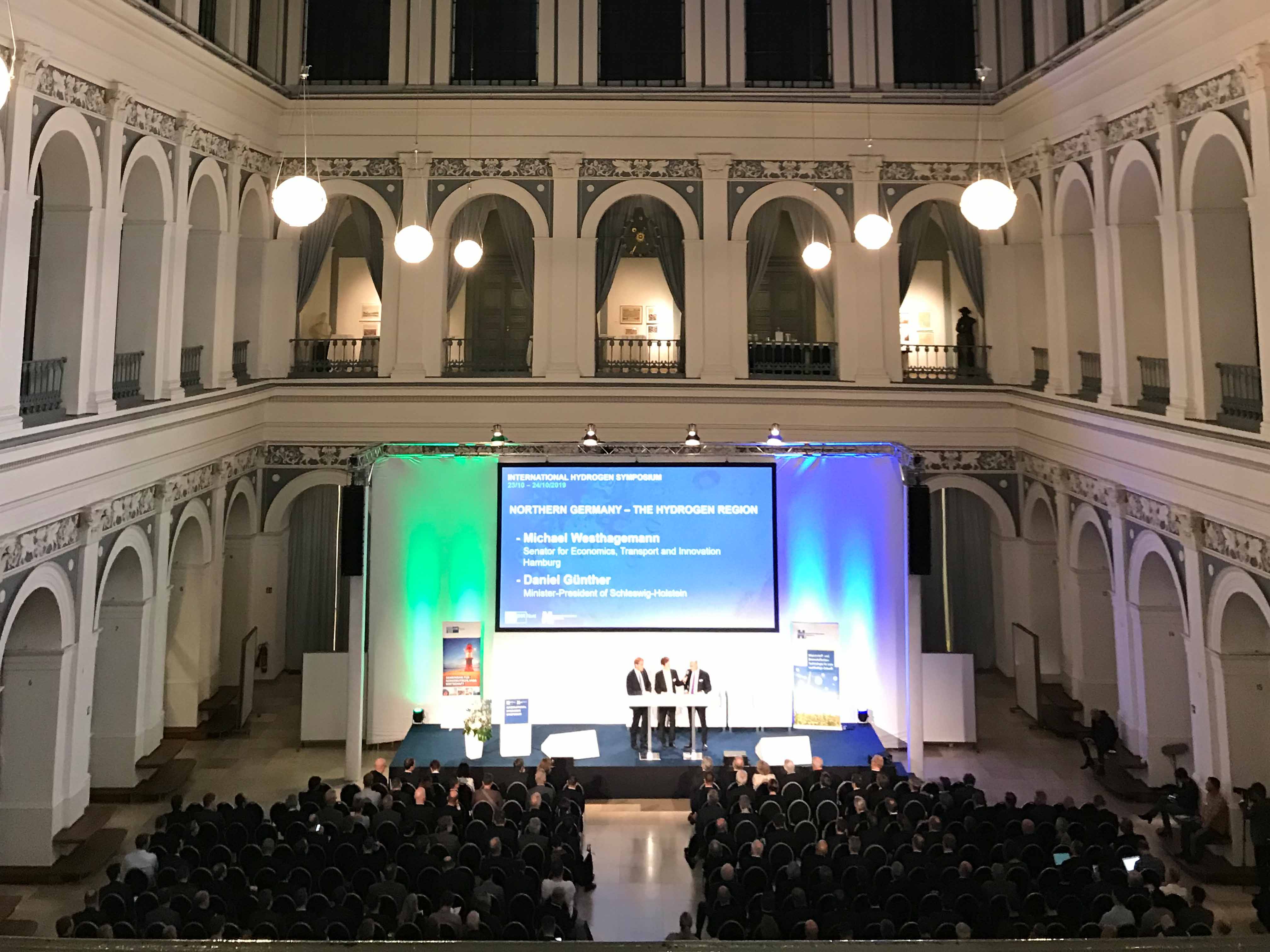 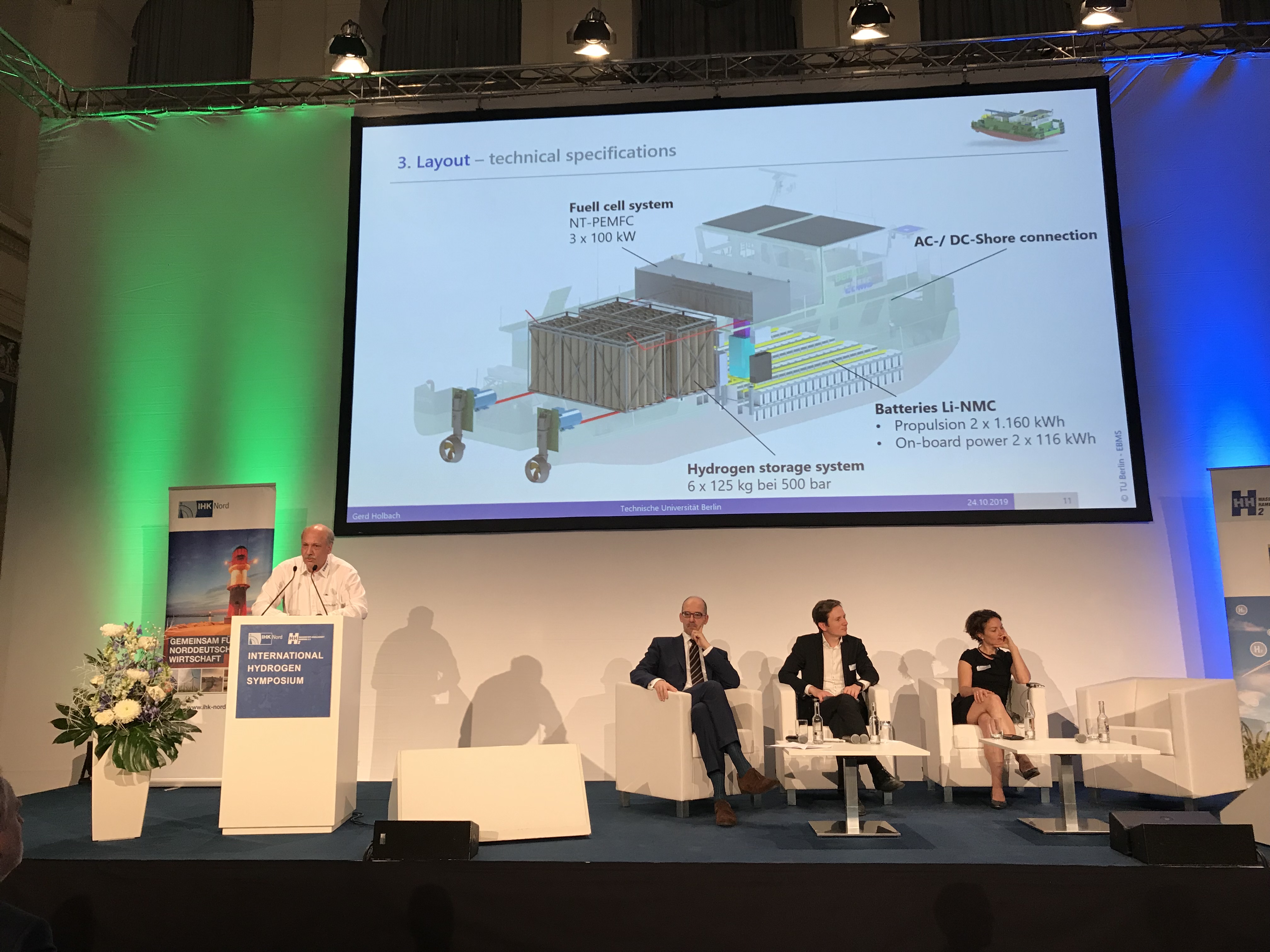 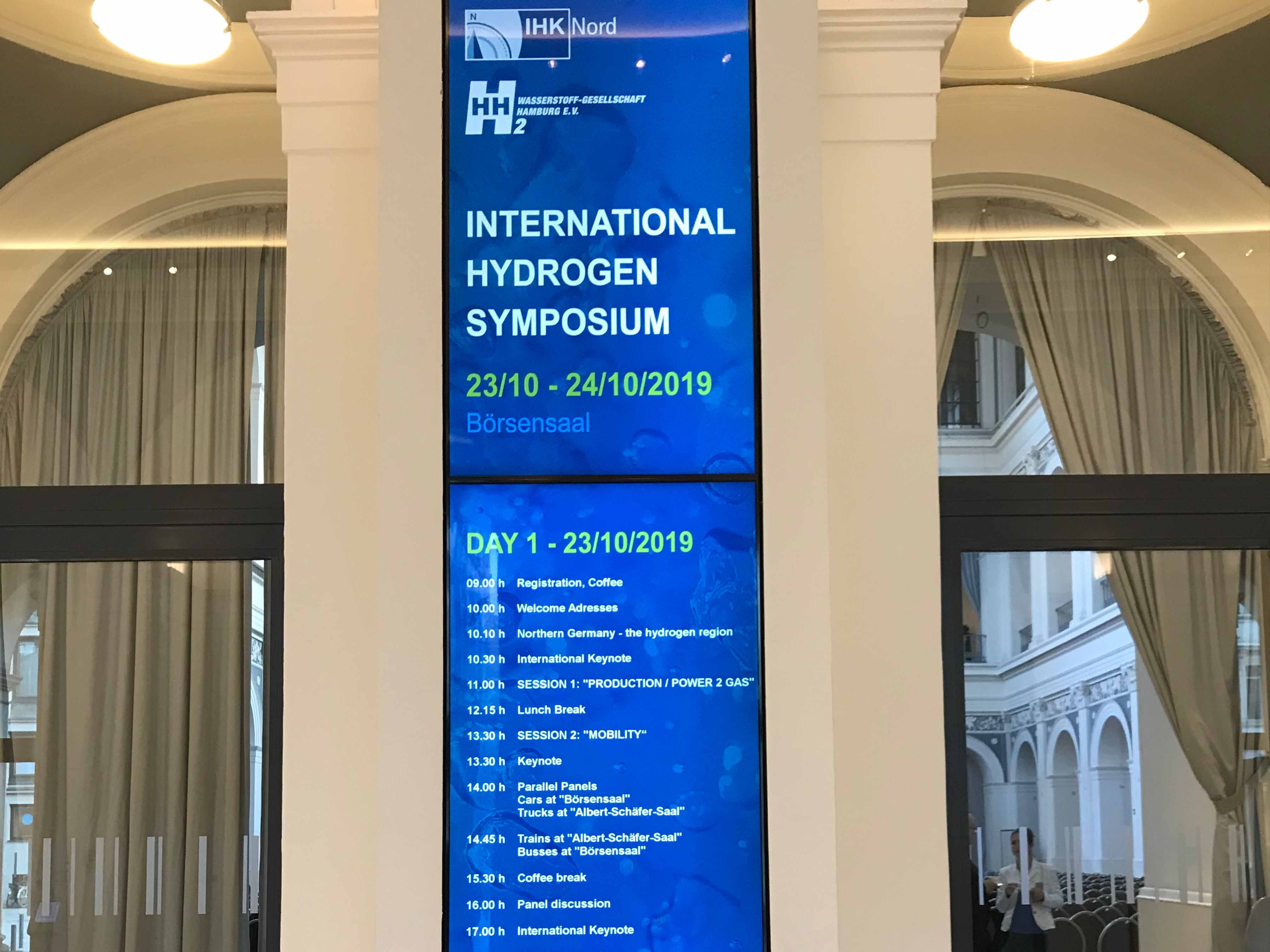 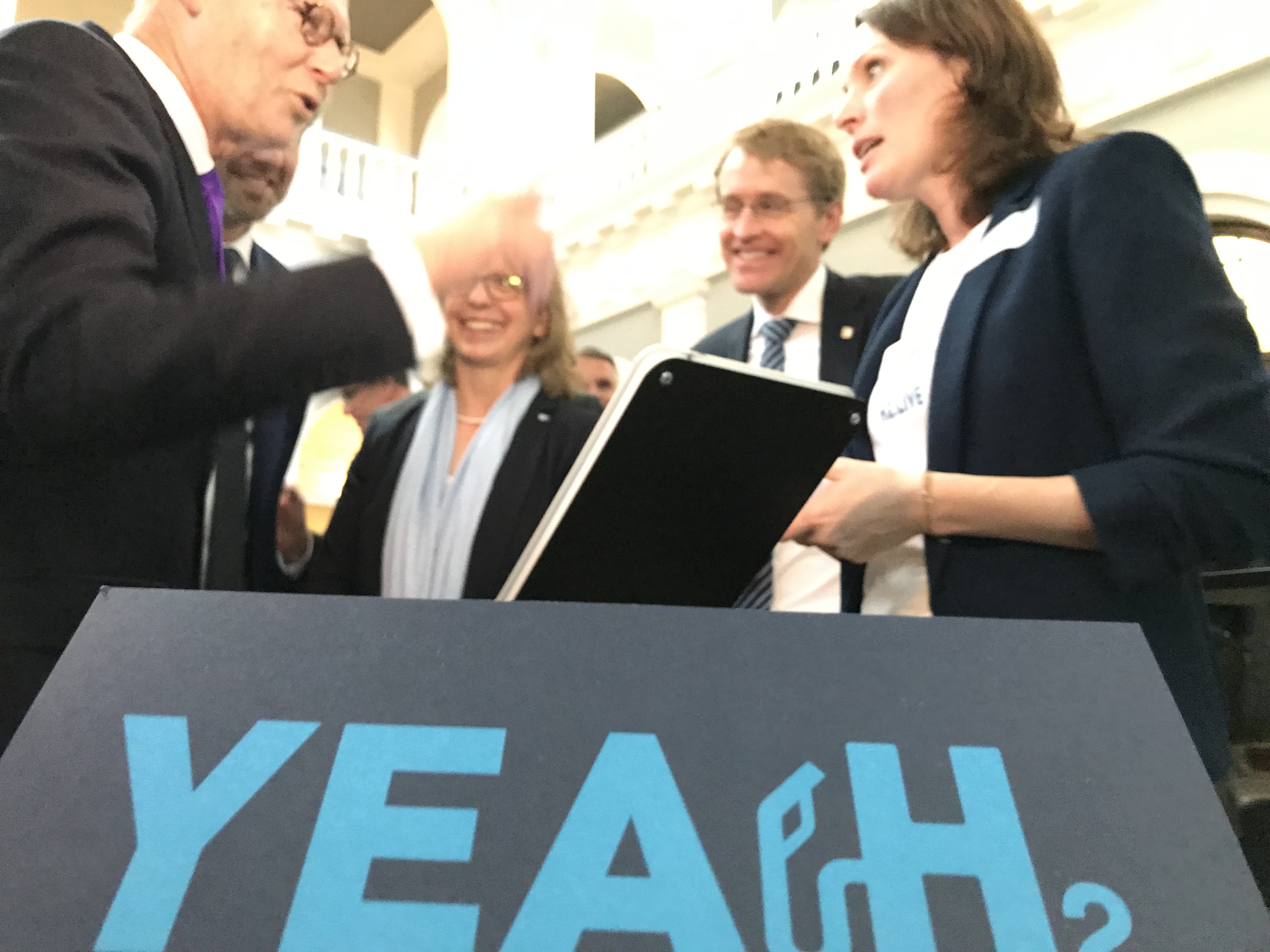 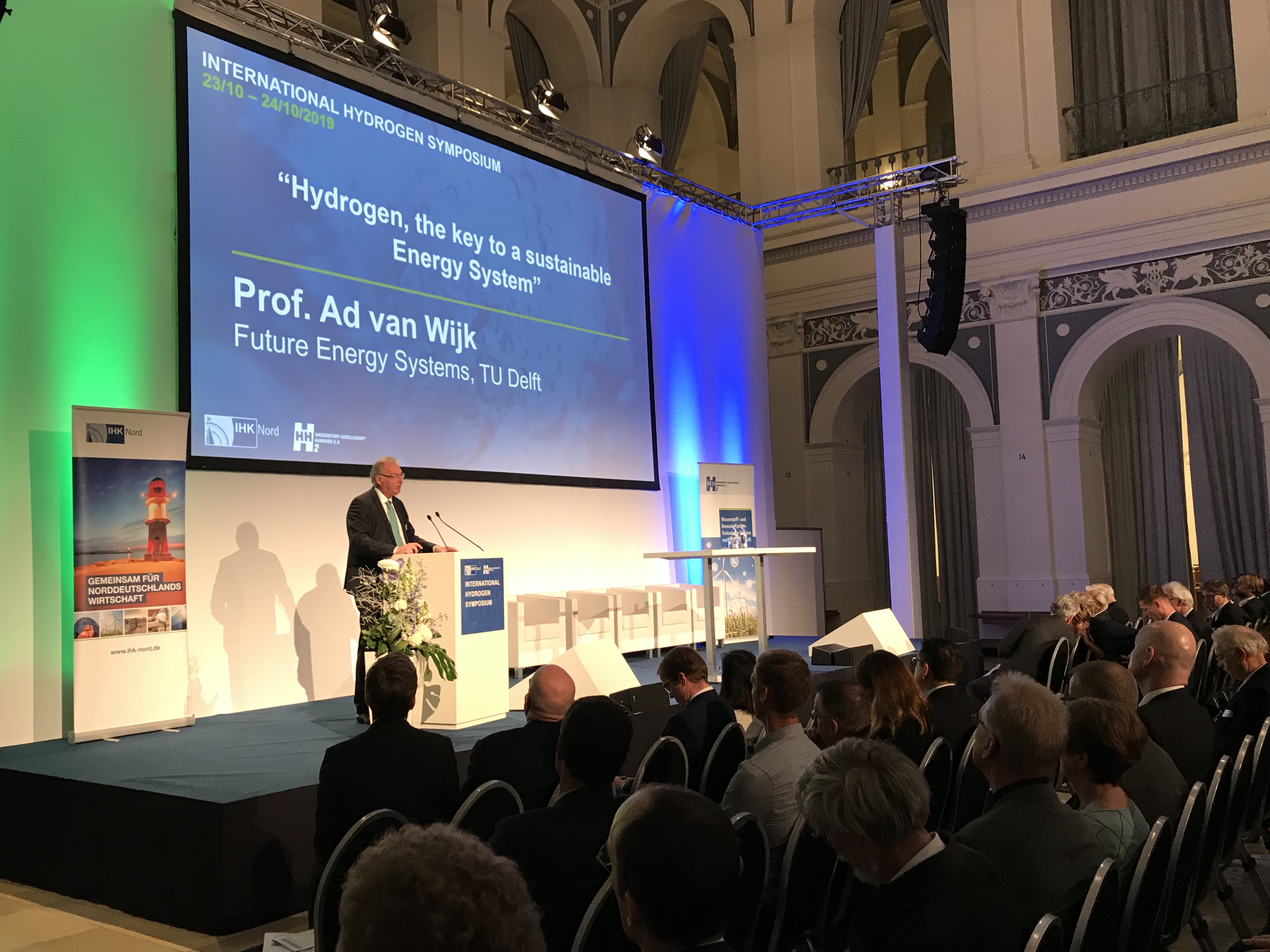 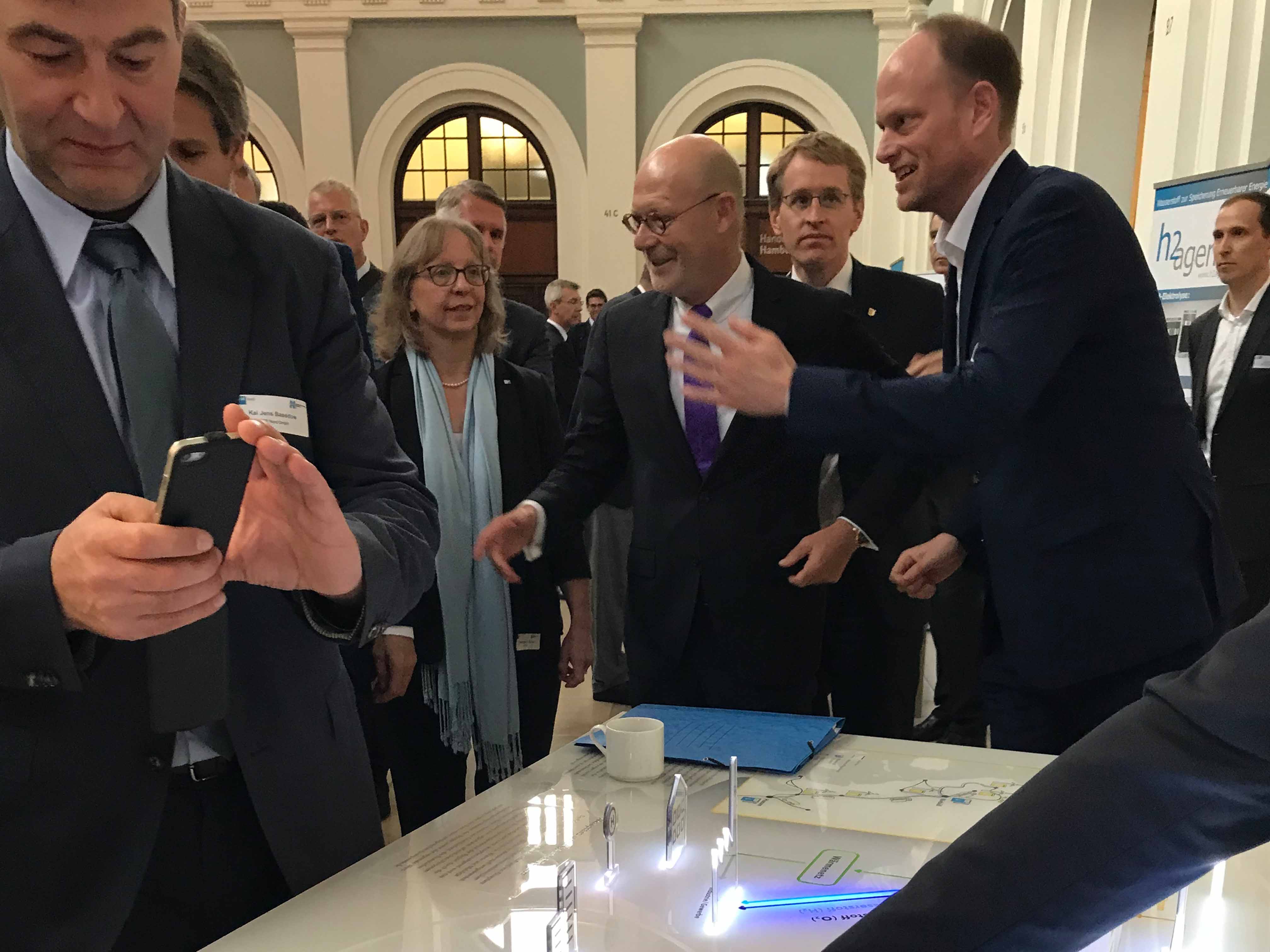 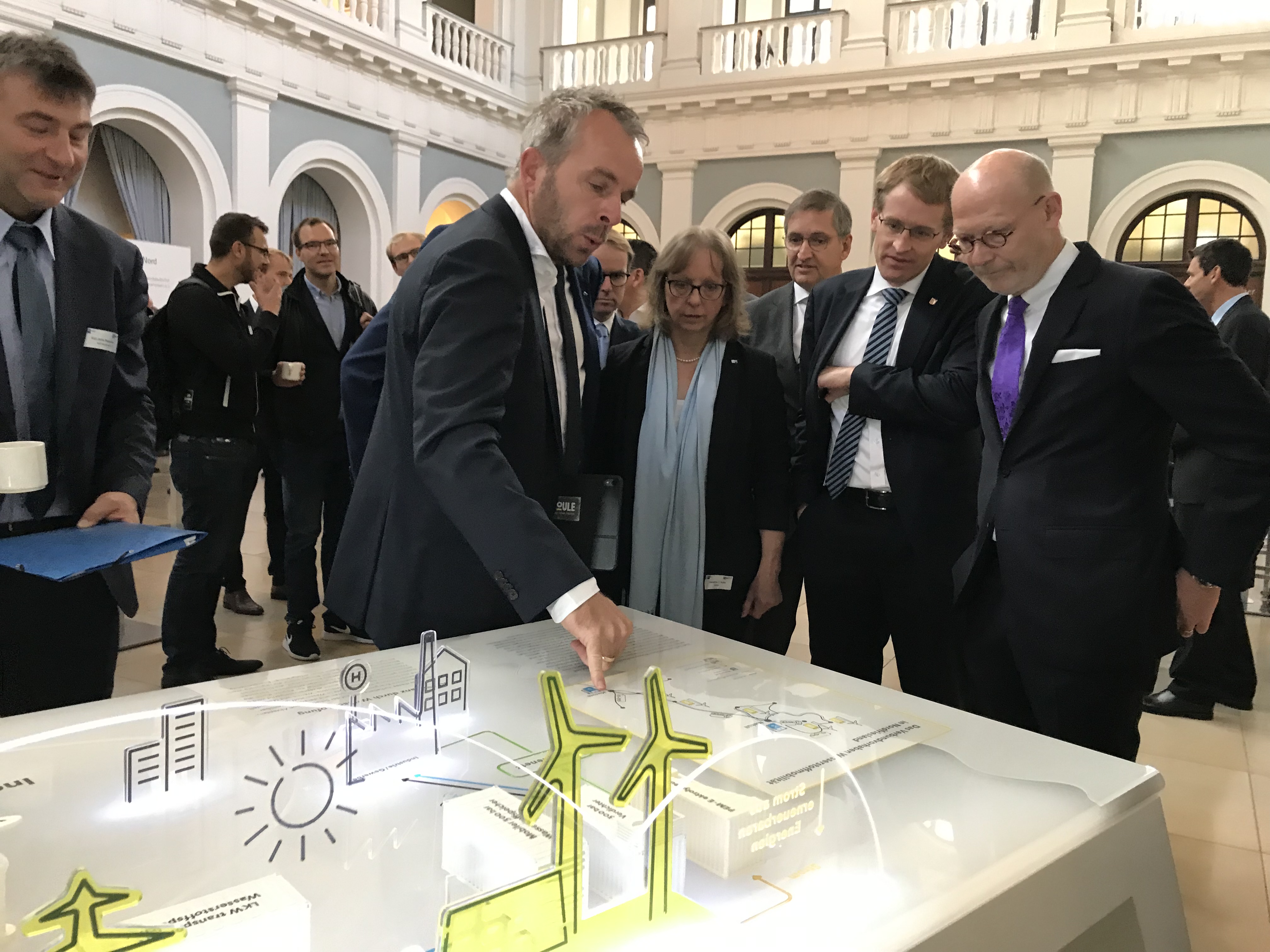 Over 700 participants and more than 30 speakers from all over the world followed the invitation of the IHK Nord and the Hydrogen Society Hamburg to Hamburg, where everything revolved around the use of hydrogen on 23 and 24 October 2019. Companies from northern Germany presented best practices and innovative projects for decarbonisation.

The importance of Northern Germany for hydrogen technology

Schleswig-Holstein's Minister President Daniel Günther and Hamburg's Senator for Economics and Innovation Michael Westhagemann emphasised the importance of Northern Germany for hydrogen technology. The key message was: Green hydrogen offers the opportunity to use renewable energies - for example in the areas of mobility and industry - in a meaningful way. The development of a green hydrogen economy is a major opportunity to establish jobs and value creation.

The future is now!

At the start of the International Hydrogen Symposium, Friederike C. Kühn, Chairwoman of the IHK Nord, and Michael Eggenschwiler, Chairman of the Hydrogen Society Hamburg, highlighted their common goal: To take hydrogen from research and planning to implementation as a versatile energy storage medium. True to the motto of the symposium "the future is now", they called for more political support for the sustainable production and use of hydrogen. As an energy storage technology, hydrogen is gaining considerable importance for the transition of energy. The symposium brought together international hydrogen benchmark regions.

Northern Germany can change the game

However, sustainably produced hydrogen is not yet available in large quantities and at competitive prices. Northern Germany has the potential to change that: Every year, around 4,500 gigawatt hours of wind power are curtailed because the power grids cannot absorb the output. This excess electricity could be converted into 83 million kilogrammes of green hydrogen via electrolysis. To put this into perspective: with this amount, for example, one million hydrogen vehicles could each drive about 8,000 km per year.

Contents of the symposium

In addition to the framework conditions and funding possibilities at federal and state level, the symposium focused on the exchange between different branches of industry. On 23 October, eight exhibitors presented their possible uses of hydrogen in the rooms of the Hamburg Chamber of Commerce. In addition to practical processes, they demonstrated that the technology is already mature for industrial use.

The panels on the first day of the event were dedicated to production and "power-to-gas" processes, i.e. the conversion of electrical energy into gas, as well as the keyword mobility. Speakers from the Netherlands, Japan and the South Korean Hyundai Motor Group gave insights into their projects and presented the European "Hydrogen Valley". In the afternoon, representatives from Mercedes-Benz Fuel Cell, Siemens Hydrogen Solutions and Alstom Transport Deutschland spoke about hydrogen in fuel cell technology and the successful combination of energy and transport transition.

24 October 2019 was dedicated to German industry and synthetic fuels, with speakers from MAN Energy Solutions, Lufthansa, Shell Global Solutions Germany and scientists. The final highlight of the symposium: Fuel cell cars drove in a rally in front of the Hamburg Chamber of Commerce.